0
No products in the cart.
Back To Opera
Sale!
Sale! 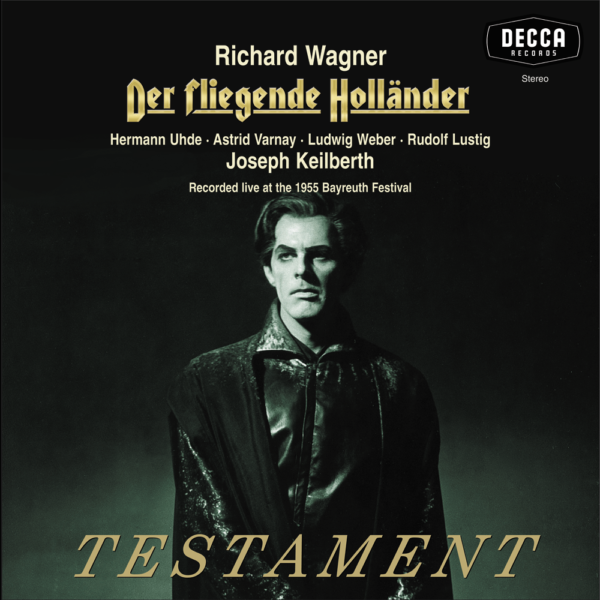