0
No products in the cart.
Back To Choral 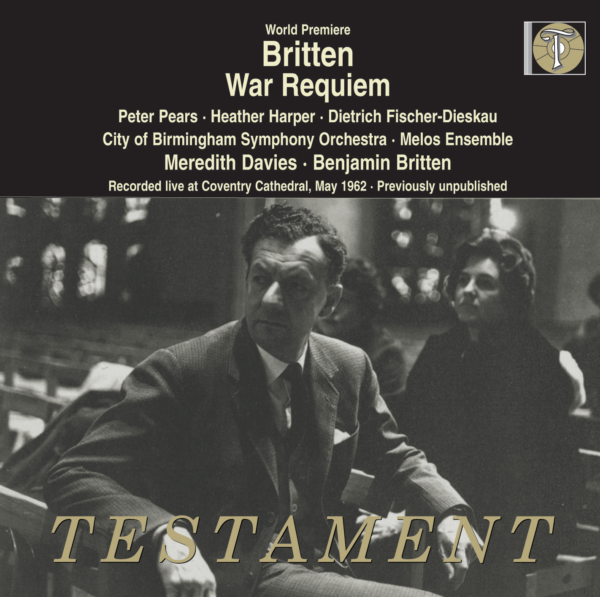 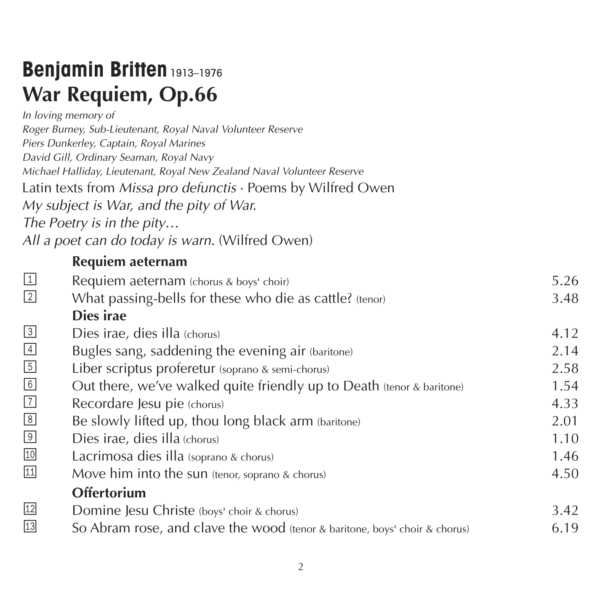 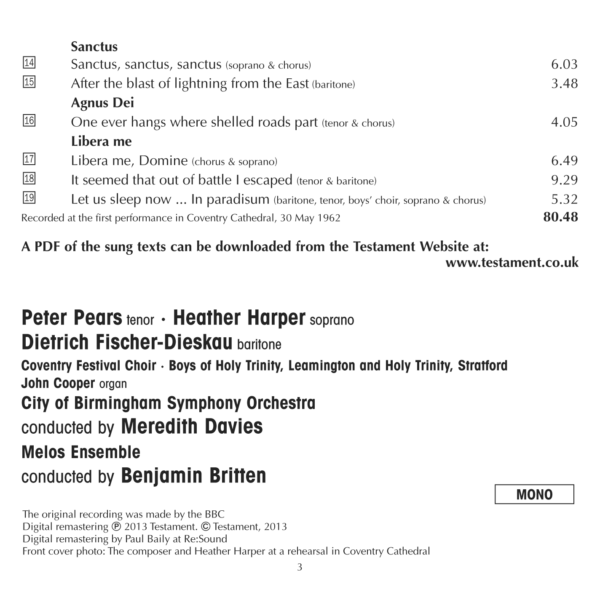 Be the first to review “Benjamin Britten” Cancel reply